ASME BPVC Certification - What is it and what does it mean?

You've probably heard of ASME (American Society of Mechanical Engineers) – it's a non-profit engineering society that publishes codes and standards that enhance public safety, health, and quality of life; as well as facilitate innovation, trade, and competitiveness.

ASME BPVC is their set of safety standards for engineering and manufacture of products designed to work in high-pressure environments, such as pipes and valves. 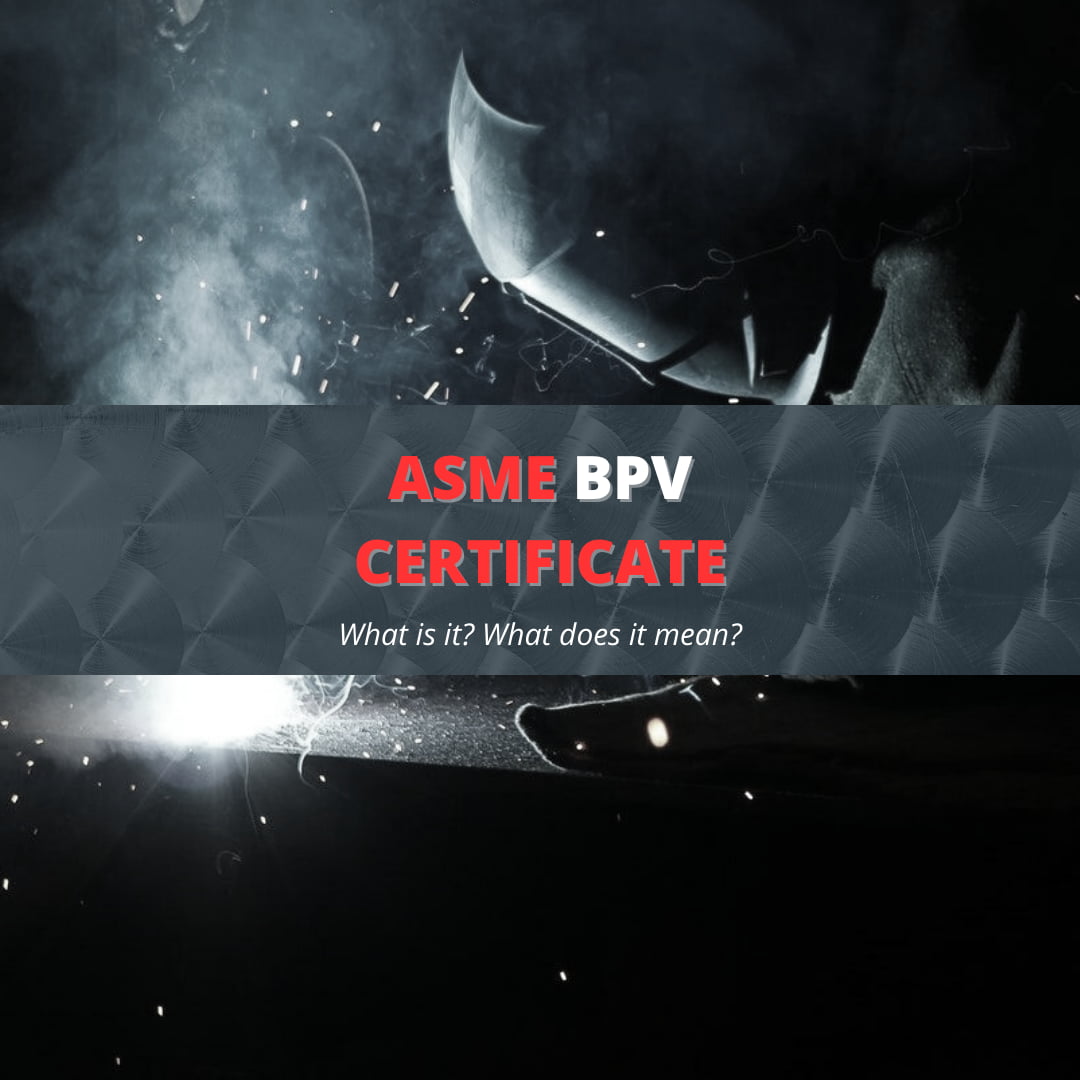 Letina > Blog > ASME BPVC Certification - What is it and what does it mean?
Table of Contents
Post summary ⮯

What is ASME certification?

The ASME Boiler and Pressure Vessel Code (BPVC) is a universally-acknowledged set of safety standards developed by the American Society of Mechanical Engineers. It regulates the design, manufacture, installation, inspection and care of boilers, nuclear components, and other pressure vessels.

To get ASME certified, a company has to go through a 6-month process to ensure every operation is compliant with the code and performed to the highest standards. The result is the ASME Certification Mark, which signifies that the product in question is manufactured from high-quality materials and very safe to use.

If you’re working with pressure vessels or boilers, chances are you’ve encountered many abbreviations like ASME, ANSI, API, ASTM, or PED. Those are names of codes and standards that let you know what kind of equipment and functionality you can expect from a pressure vessel. ASME and PED are the most authoritative codes in the Americas and Europe, respectively. 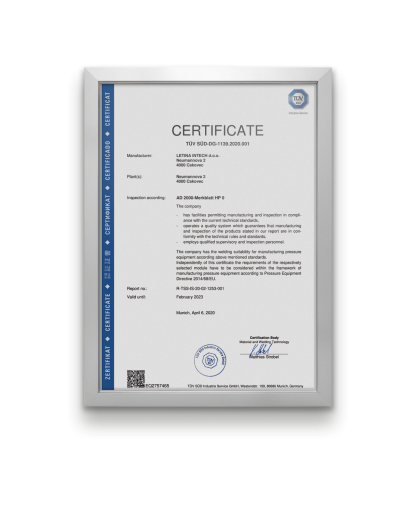 What does ASME stand for and what is it exactly?

ASME stands for “American Society of Mechanical Engineers”, a non-profit organization with the goal of “helping the global engineering community develop solutions to benefit lives and livelihoods”.

Founded in 1880 by a small group of leading industrialists, ASME has grown through the decades and is one of the leading international standards and code developers for the mechanical engineering industry.

What are ASME codes and standards?

A standard can be interpreted as an agreed-upon set of rules and instructions. Standards can be applied to manufacturing, design, providing services, and usage. Developing and following standards leads to increased safety, reliability, efficiency, and productivity.

For end-users, standards communicate whether a product they’re researching satisfies their needs or not. Adopting universal standards also helps drive globalization, growth, and development. Standards enable us to buy a nut produced in Australia and use it seamlessly with a bolt manufactured in France.

ASME is considered to be one of the oldest and most respected standards developers in America. So far it produced over 600 codes and standards covering a wide range of technical areas, including plumbing fixtures, pipelines, and power plant systems and components. The standards are used in more than 100 countries and over 7000 companies are currently ASME certified.

What is the ASME Boiler and Pressure Vessel Code?

The ASME Boiler and Pressure Vessel Code, abbreviated to ASME BPVC, is the largest standard developed by the American Society of Mechanical Engineers. It regulates the design, manufacture, installation, inspection and care of boilers, nuclear components, and other pressure vessels. The BPVC also includes standards on materials, welding and brazing procedures and qualifications, nondestructive examination, and nuclear in-service inspection. 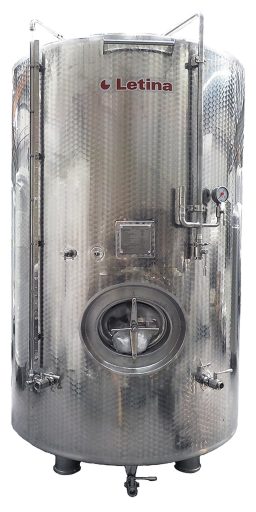 It was created in 1914 as a response to a series of boiler explosions in various American shoe factories. Back then, the entire ASME boiler and pressure vessel code fit into a single 114-page volume. Today, that same document consists of well over 16 000 pages spread across 28 volumes.

A large number of people rely on certifications such as ASME when they’re researching solutions for their problems. An ASME certification signifies that a product is manufactured to the highest standards of safety and quality. 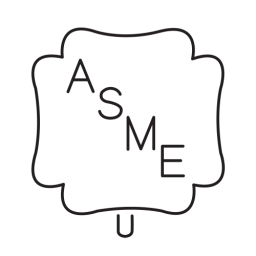 To get ASME certified, a company has to go through a long and arduous process. Both the applicant company, ASME and the reviewing agency are highly involved. It takes around 6 months to finish the certification program and get an ASME certificate issued after applying if everything checks out.